Domen Prevc – Another win and a new hill record! 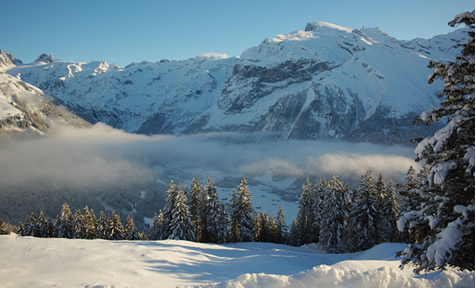 Domen Prevc won 2nd and 1st place in Engelberg, Switzerland this weekend and got a great 180 points to his world cup classification.

That was another great weekend for Domen. On Saturday Domen had a two good jumps and with 132.0 m and 137.5 m he got a second place with 301.6 pts, just 3.1 pts behind the winner, Michael Hayboeck.

On Sunday Domen dominated from his first jump (144 m) and he made a new record of the newly modernized hill in Elgelberg.

Domen now with 540 pts is 158 pts ahead over Daniel Andre Tande and 209 pts over third Stefan Kraft.

It looks like his form continues to be very high and Domen is one of the main pretender to win the 4-Hills-Tournament in Oberstdorf, which will start on December 30th.